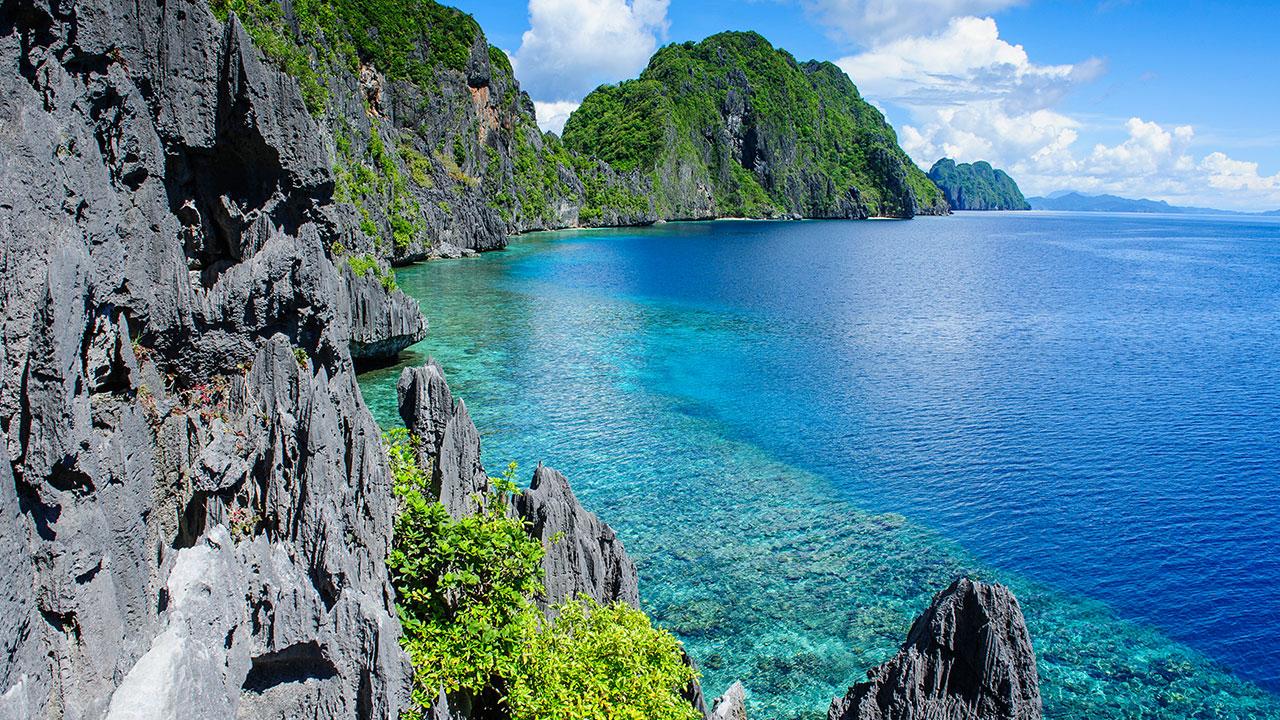 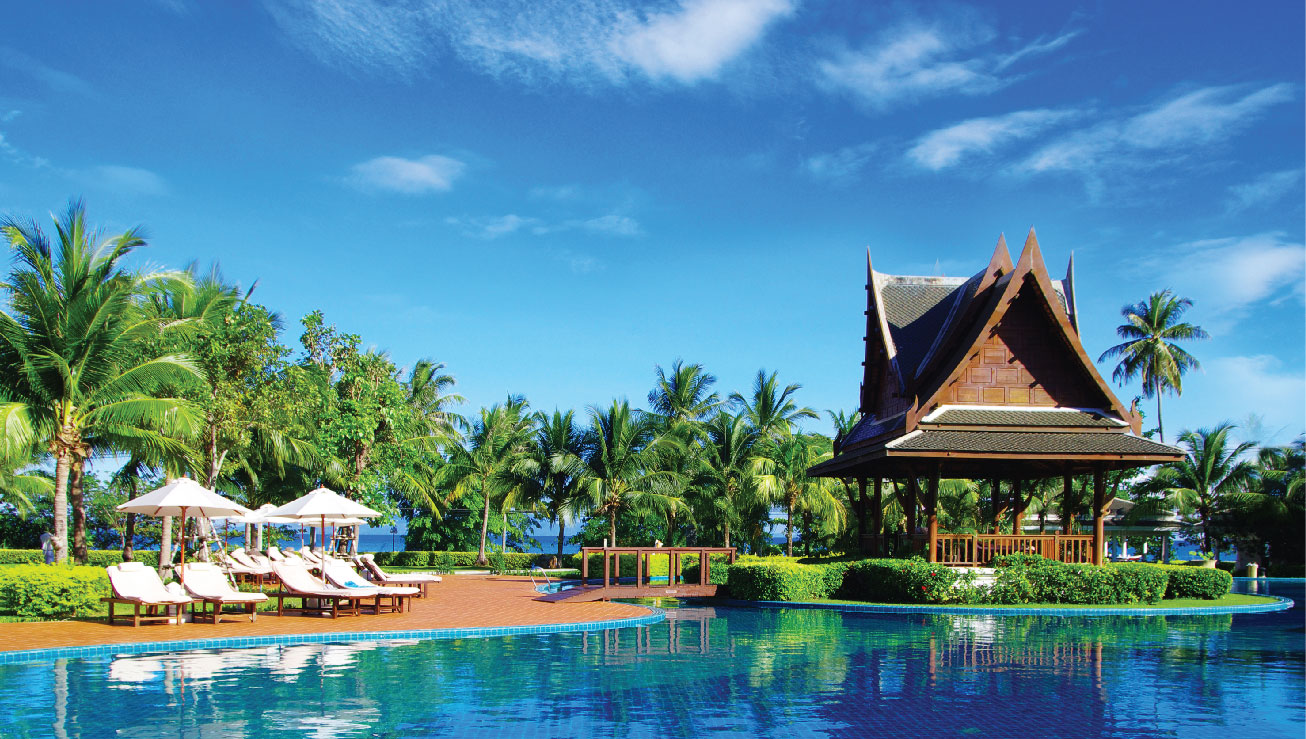 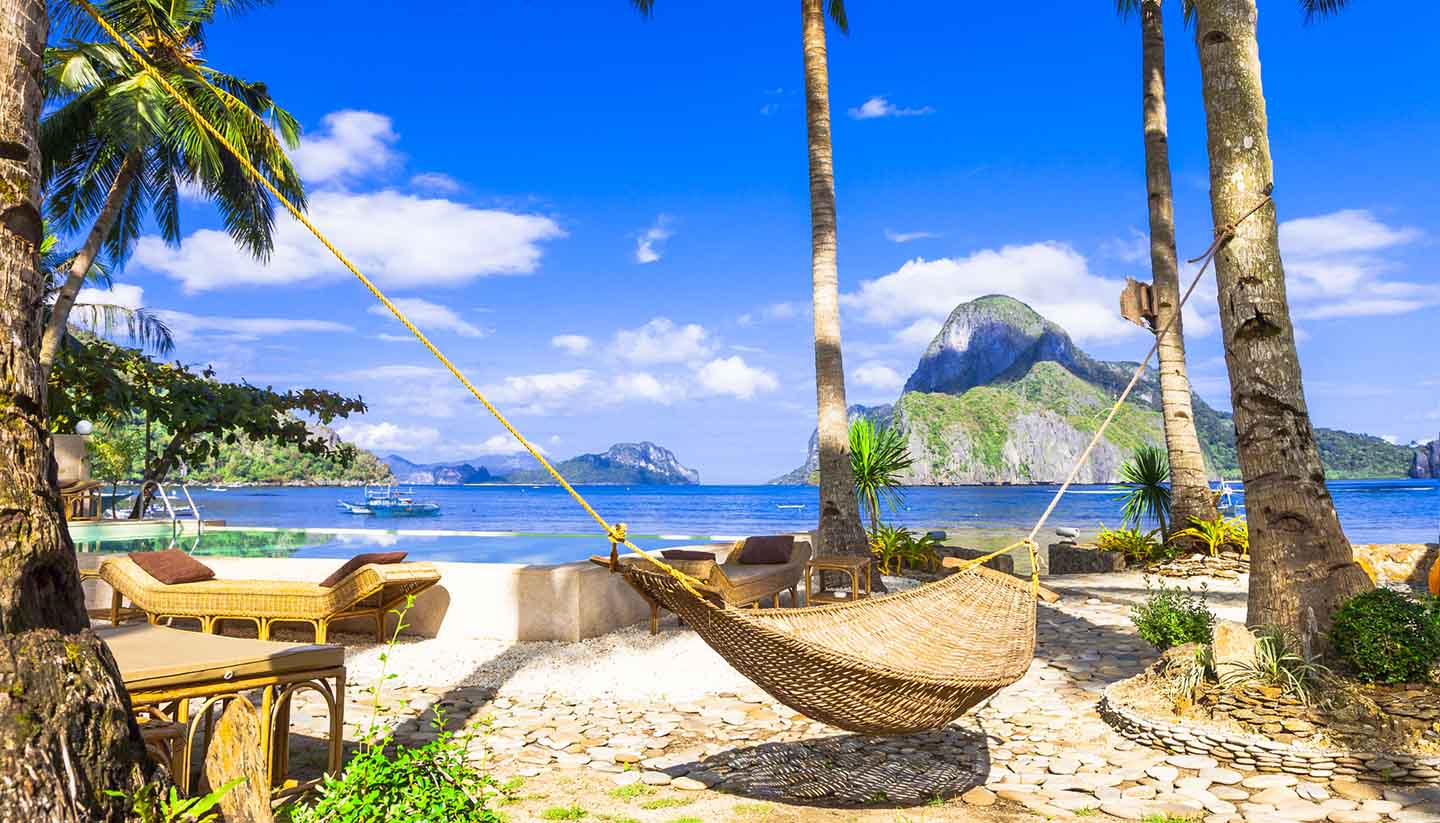 Located at the very eastern edge of Asia, the Philippines are home to more than 7,000 islands, which are inhabited by friendly locals and many indigenous tribes. From pristine beaches and marvelous natural wonders to interesting historic sites and once-in-a-lifetime experiences, the Philippines pack many exciting things to see and do. The Philippines is a land apart from mainland Southeast Asia – not only geographically but also spiritually and culturally. The country’s overwhelming Catholicism, the result of 350 years of Spanish rule, is its most obvious enigma. Vestiges of the Spanish era include exuberant town fiestas (festivals), unique Spanish-Filipino colonial architecture and centuries-old stone churches. Malls, fast-food chains and widespread spoken English betray the influence of Spain’s colonial successor, the Americans

Grab your luxurious Philippines package at budget price with Voodoo Travel. Travel to Manila, Boracay, Cabu all in this 7 days package.

price from On Inspection